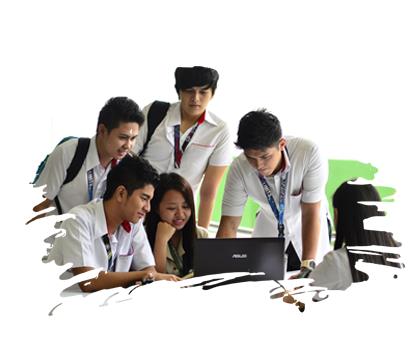 St. Anselm came from a noble Lombard family and was born in Aosta in the Italian Alps. His mother was a good and pious Burgundian woman, but after her death his father´s violence and harshness finally caused Anselm to flee to France. Here after several years of wandering, he took the Benedictine habit in 1060 at Bee (Normandy), where his illustrious countryman Bl. Lanfrance had started the famous school and soon he was well-known for his learning. Within three years he was made Prior and after another 15 years, very reluctantly, Abbot.

As abbot, St. Anselm had to cross over to England from time to time in connection with his abbey‘s English properties, and there he became known and highly esteemed for his virtues and fearless zeal. So much so that in 1099 he was made Archbishop of Canterbury in the hope that he would be able to cope with the encroachments of King William the Red.

Many important writings of this gentle Prelate, who was considered the greatest intellectual of his age and a ‘Patron for all theologians´ were composed during his two banishments. They earned him the title of “Father of scholasticism” and “Doctor of the Universal Church” (1720) on account of the deep and lasting influence which his thinking had upon philosophy and theology.
St. Anselm ………….. Pray for us.

Prayer of St. Anselm – Our Patron

O Lord! Let me seek you by desiring you,
And let me desire you by seeking you,
Let me find you by loving you,
And love you in finding you.

I confess, Lord, with thanksgiving,
That you have made me in your image,
So that I can remember you,
Think of you and love you.

But that image is so worn and blotted out by faults,
And darkened by the smoke of sin,
That it cannot do that for which it was made,
Unless you renew and refashion it.

Lord, I am not trying to make my way to your height,
For my understanding is in no way equal to that,
But I do desire to understand a little of your truth,
Which my heart already believes and loves.

I do not seek to understand so that I can believe,
But I believe so that I may understand,
And what is more,
I believe that unless I do believe, I shall not understand.